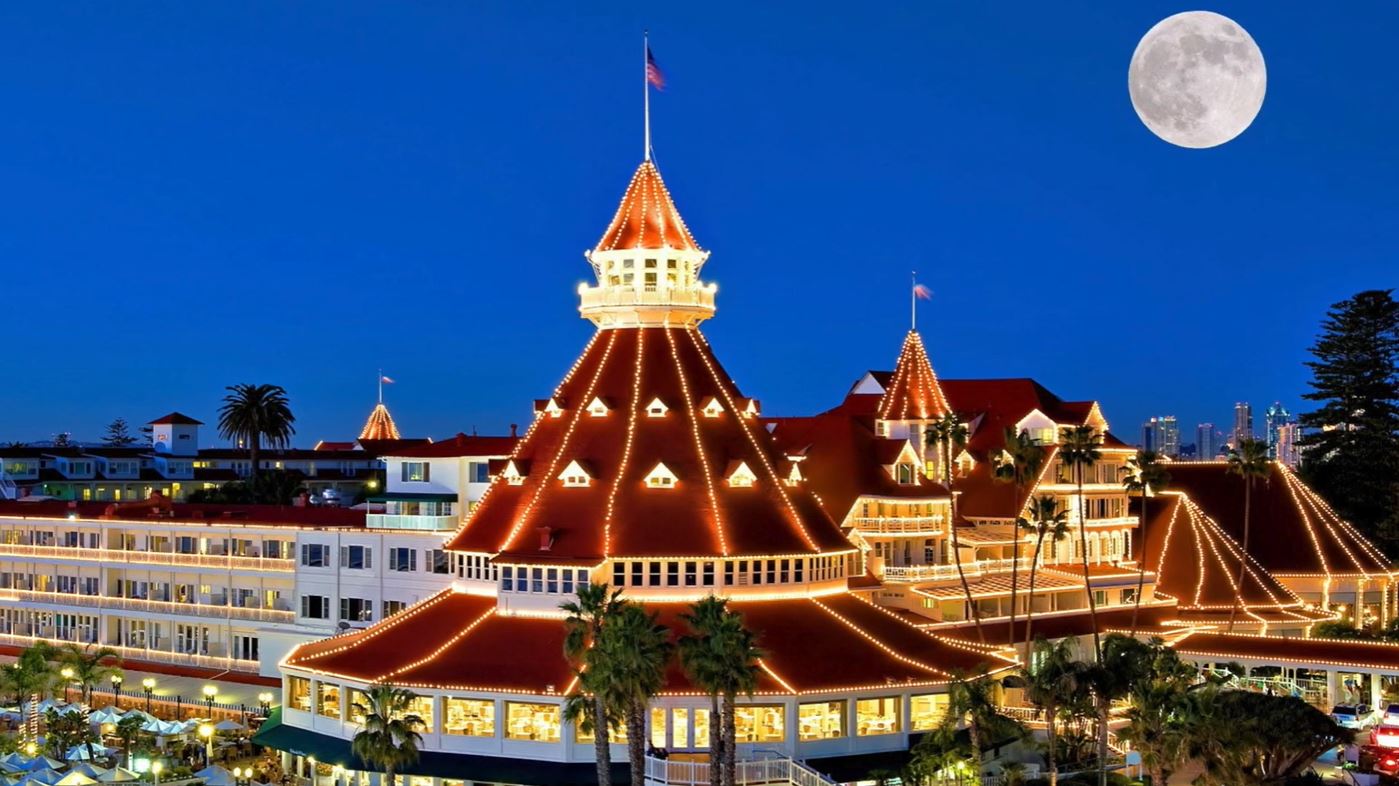 There are a lot of great neighborhoods in San Diego to choose from, today I am showing you around San Diego’s only island town, the crown city of Coronado - where the residents get to enjoy the best of both waters, the Bay and the ocean surf. No matter where you are on the island there are stunning views and no end of outdoor fun activities. I love sharing this great city with people and if you have any questions about any neighborhood in San Diego reach out.
‍

Hi Guys i’m Mark Beach, welcome to another episode of San Diego’s Best where the purpose of this show is to showcase the best of San Diego, whether you’re a local like me or you’re visiting this fine city.

Given its name in 1602 by Spanish explorer Sebastian Vizcaino, Coronado wasn’t incorporated until 1890. But by that time, the famous Hotel Del Coronado was already built in 1888 and was crowned the single largest resort hotel in the world.

Being the second largest wooden structure in the United States, Hotel Del Coronado is a place where you can catch both tourists and locals admiring the Victorian Architecture, elaborate wood detailing, ghost stories and Christmas every year with a massive Christmas tree, decorations everywhere, and an ice rink set up right next to the ocean.

One place I always stop at when I’m on the island is Coronado Brewery, where you can catch an award winning craft beer at their original brew pub location.

With some of the most beautiful homes, and known to be a place to pick out your dream property, Coronado is a very unique neighborhood with almost every architecture style known, from beach cottage to Victorian to contemporary, and is a great place to get lost in the streets day dreaming over homes.

Home to the North Island Naval Air Station which consists of the greater part of Coronado, as well as the Naval Amphibious Base in South Island, Coronado is another place in San Diego where you don’t have to look far to see our military hard at work.

Having one of San Diego’s best beaches, Coronado has one of the longest shore lines starting on the North Island Naval base side, continuing past the Hotel Del Coronado, through the silver strand and ending in Imperial Beach making it the perfect place to set up if you are social distancing the length of a football field.

Just like Torrey Pines Golf Course, Coronado has two very beautiful courses right on the water, Sea N Air which is one the Navy base so you’ll have to get your military buddy to take you if you aren’t active duty or a veteran. And the Coronado golf course right next to the Coronado Bridge where I just played recently, and to be honest I think I’m getting worse the more I play.

With countless things to do, and a place to experience that So Cal small beach town feel, that is why Coronado is definitely one of San Diego’s Best Neighborhoods.

Finding the Right Home for Right Now in San Diego

While your home-buying journey may not look like your neighbor’s or friend’s, broad trends can help you understand what to keep in mind as you house hunt. No one wants to regret their home purchase and taking the time now to think about exactly what you need can save a lot of heartache later.

There are a lot of great neighborhoods in San Diego to choose from, today I am showing you around one of my favorite neighborhood’s Point Loma. Born and raised in San Diego I love showing other people what makes our City so Great.

The start of a new year always compels people to take a fresh look at their goals, from health and career to relationships and finance. With mortgage rates gradually raising (remaining low compared to 10-15 years ago), increased home sales and price growth, and a tight housing inventory, the time is right to also make some homeownership resolutions for 2022.

Thank you! Your submission has been received!
Oops! Something went wrong while submitting the form.